"... soulful & powerful voice... [Love, Love, Love] is the ultimate standalone, in comparison to other music that gets released today. This song is automatically labelled a classic... you too, will understand its greatness when you listen..." - Hypefresh Magazine

Harriet Eaves is a London-based Jazz singer and session artist who has performed to sell out audiences all over the world. A regular in the London jazz scene, Harriet has performed at many prestigious venues such as The Hippodrome Leicester Square, The Pheasantry, Toulouse Lautrec and Jazz After Dark with renowned pianist Nathan Jarvis. Her critically acclaimed second album 'The One For Me' reached #10 in the iTunes Jazz Chart in 2014.

Influenced by such artists as Ella Fitzgerald, Billie Holliday, Amy Winehouse and others, Harriet has developed her own unique vocal style which is captivating audiences and critics alike.

"...the tone and power of her voice was particularly impressive" - The Mancunion

Having originally trained at Chetham's School of Music, Harriet has appeared at some of the UK's top venues, including the Royal Albert Hall, MEN Arena, Cardiff Millennium Centre and Glasgow Royal Concert Hall. She has performed backing vocals for bands such as James, Peter Hook and the Light, Tim Burgess and Electric Light Orchestra.

Her international debut was in Trinidad and Tobago, where she performed as a Jazz Soloist performing for The Queen and delegates from over 50 states during the bi-annual Commonwealth Conference. Harriet has also performed with The University of Manchester Big Band at Manchester's Club Academy and The Lost Theatre, London. 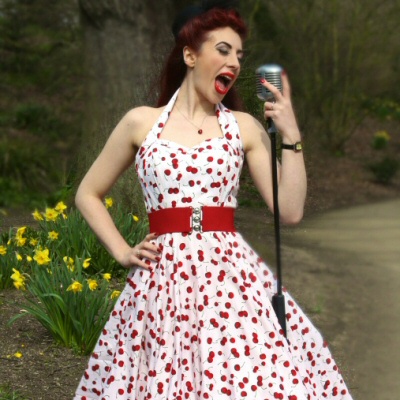 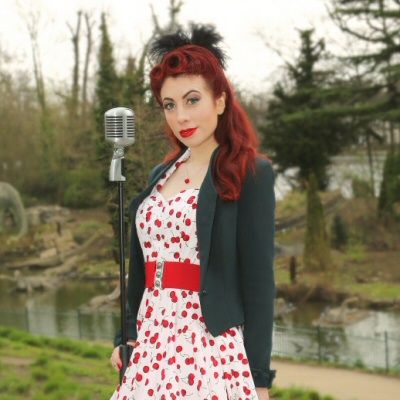 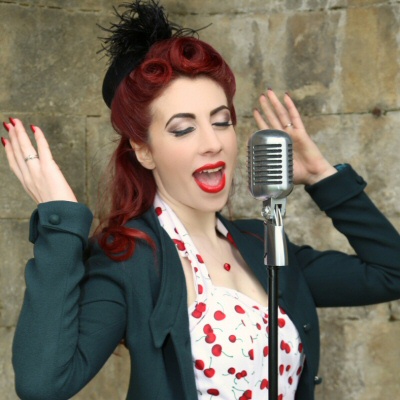 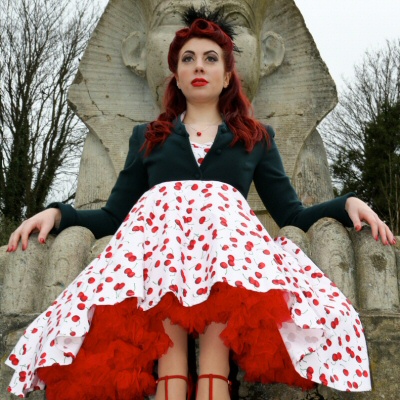 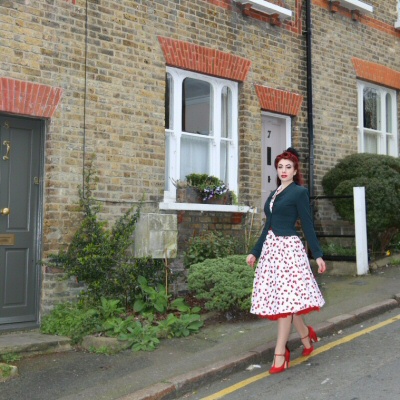 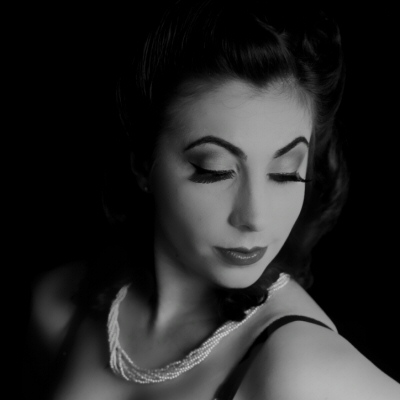 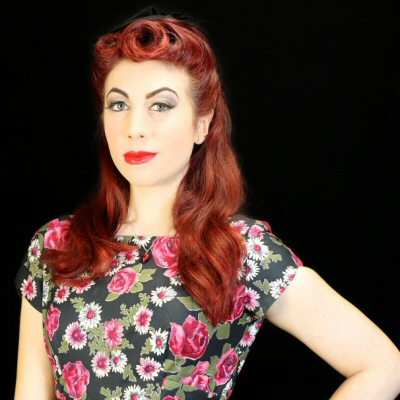 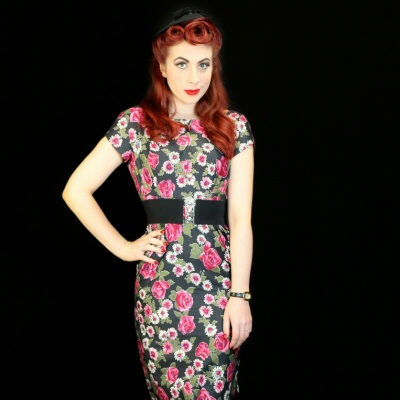 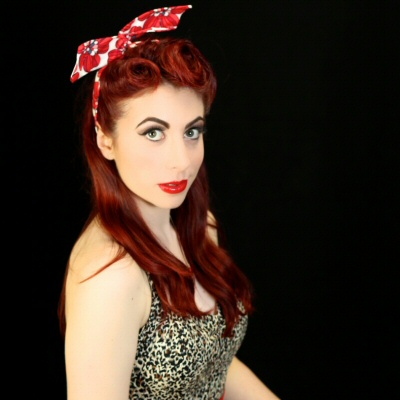 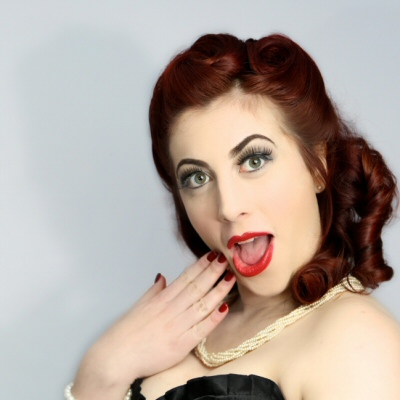 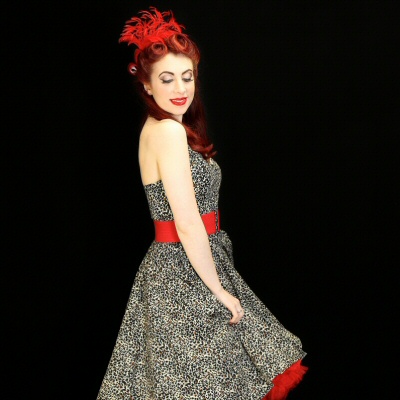 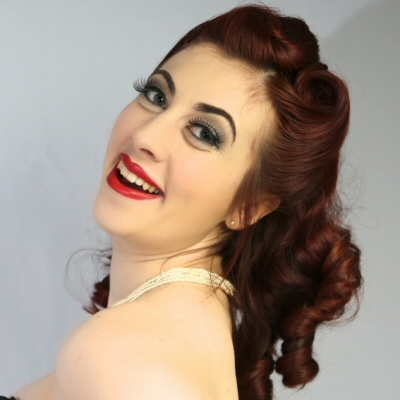 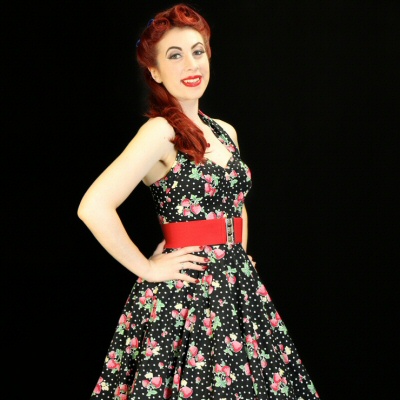 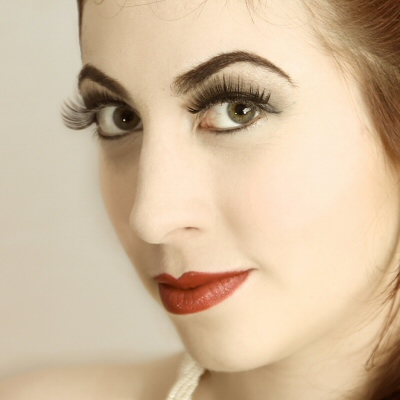 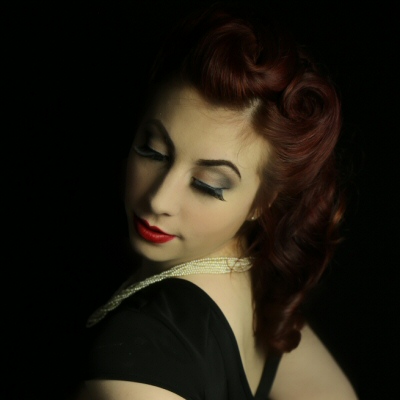